Since being diagnosed with myeloma in 2015 Valarie has rallied to educate, inspire and empower other myeloma patients and caregivers. She enjoys being a patient advocate and is facilitator for the myeloma support group in Aurora Illinois.

Delighted to have the opportunity to be a part of ASH 2019, Valarie hopes to learn more about therapies for relapsed myeloma, disparities in patient outcomes by patient race-ethnicity, the latest in BiTE therapy and the risk of secondary cancer as a result of myeloma treatment. 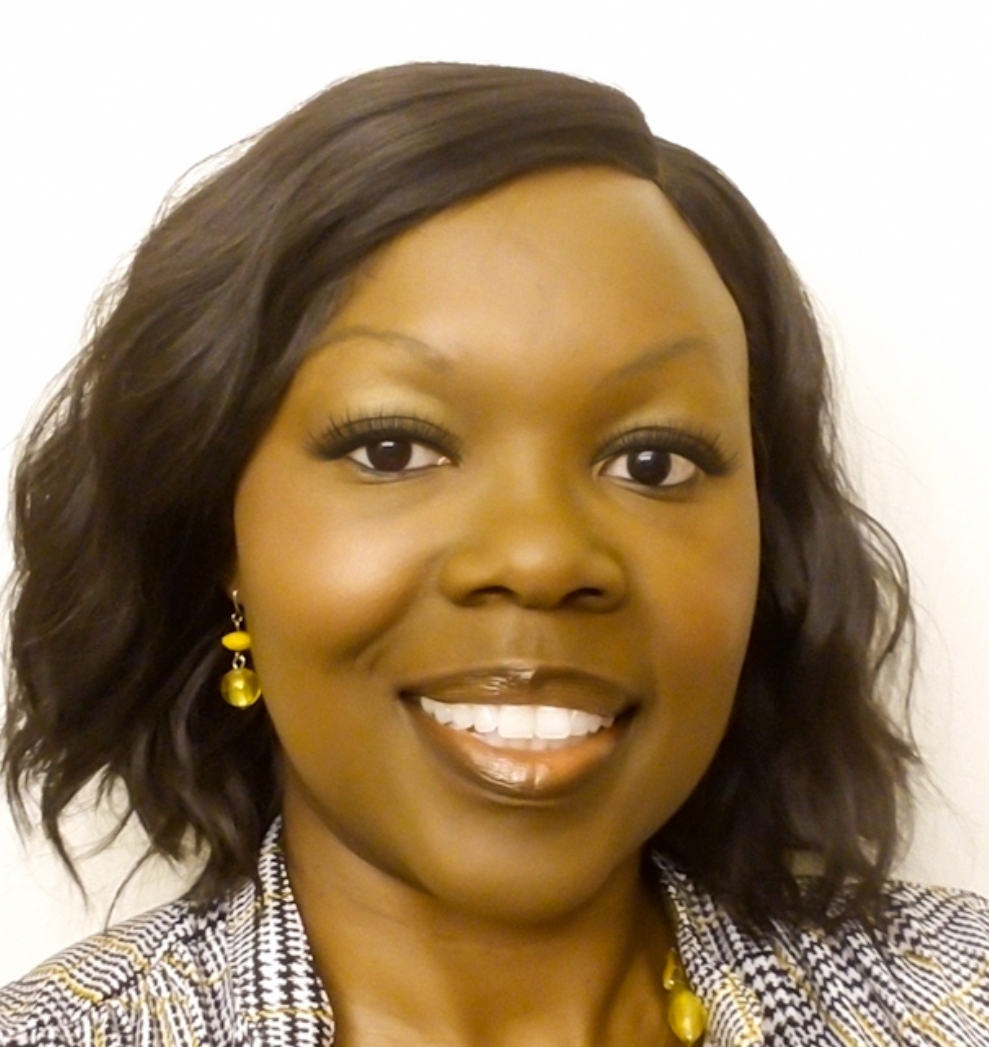 Although the 61st Annual Meeting of the American Society of Hematology (ASH) has come and gone, what I  experienced as a patient representative will last a lifetime. The sheer vastness of the Meeting and Exposition leaves me in wonder. As I walked through the hallways, I saw the many media outlets interviewing doctors and patient […]

Daratumumab (dara), trade name Darzalex, received breakthrough therapy drug status in 2013 for multiple myeloma. Daratumumab is a monoclonal antibody directed against CD38, a molecule present on myeloma cells. Since it’s inception, it has taken the myeloma world by storm. In late 2015 daratumumab was approved by the U.S. Food and Drug Administration (FDA) for treatment of […]

Last evening, the International Myeloma Foundation hosted the “Living Well with Myeloma” and the 2020 Brian D. Novis Grant Award Reception. I had the pleasure of meeting three fellow myeloma warriors, Tim Gavallas, Dan Neidert, and Doug Farrell. Listening to the patient speakers share their stories brought back many memories from last year when I […]

As a first time #ASH attendee last year I found myself feeling kind of overwhelmed at times.  This did not take away from the wealth of information I took in. Being able to attend as a patient advocate was invaluable. One of my goals last year was to learn as much information about the new […]